There are a variety of mods available for download for the popular Pokemon game FireRed. These mods can change many aspects of the game, from the graphics to the gameplay. Some mods are even designed to make the game more challenging. Whether you’re looking for a new way to play FireRed, or just want to try something different, there’s sure to be a mod on our site for you. 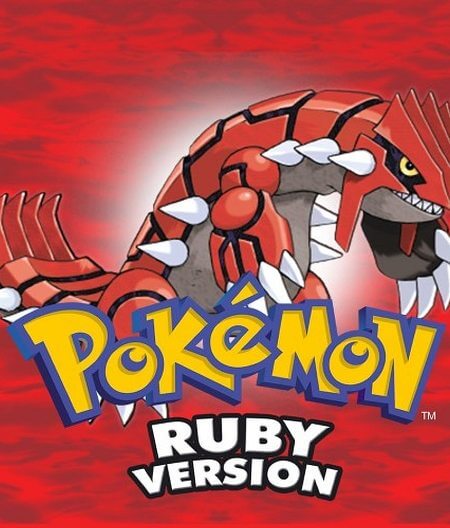 Get the latest mods for Pokémon Ruby

Pokemon Ruby Mods are the latest craze in the world of Pokemon gaming. As one of the most highly acclaimed and beloved games in the franchise, its immense popularity has led to a surge of modders who seek to take the game even further.

These mods are created using tools like A-Text, Advance Map and Advanced Trainer that allow players to customize their experience by introducing new elements or changing existing features.

Players can also use these tools to develop new levels, characters, areas and other aspects of gameplay that weren’t included in the original version. With these modifications come a huge range of possibilities for creative gamers who want to go beyond what’s already provided by Pokemon Ruby.

There’s something for everyone when it comes to Pokemon Ruby Mods, from novice gamers who want some extra challenge to hardcore fans who are looking for an entirely new gaming experience.