Mods are often used in video games to change various aspects of the game to make it more enjoyable for the player. This is also true for Pokémon GO, with many players using mods to change the way the game looks or behaves. Whether you’re looking for an easier or more challenging game, there’s sure to be a mod out there for you. Be sure to do your research before installing any mods, as some can be harmful to your device or account. 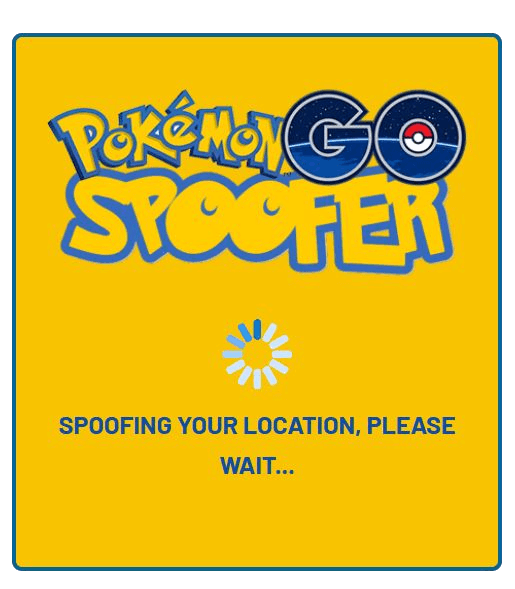 Many people are looking for Pokémon GO mods to improve their game. Some mods make the game easier, while others make it more challenging. There are also mods that add new features to the game or change the way it looks.

One popular mod for Pokémon GO is called “PokéVision”. This mod allows players to see all of the Pokémon that are currently available in their area, as well as where they are located. This can be very helpful for finding rare Pokémon that may be hiding in a specific area.

Another popular mod is one that changes the way gyms work in the game. This mod allows players to take over gyms without having to battle other trainers first. This can be a great advantage if you want to quickly take over a gym and start defending it for your team.

Some of the most popular mods are: